This week members of Mountain Equipment Coop headed to B.C. Supreme Court hoping to delay the sale of MEC’s assets to a U.S. firm. The proposed sale was announced September 14. More than 5 million MEC members were not consulted or given a chance to vote on the plan. The SaveMEC coalition is asking for time to develop a counter-offer. Organizer Kevin Harding explains. In addition, Co-operative and Mutuals Canada, (CMC) The B.C. Co-op Association and The Alberta Community and Co-operative Association are seeking Intervenor Status to stay the proceedings on the basis that the rules of MEC were not respected in the sale of its assets. John Kay, Chair of the Board of Directors of CMC, tell us more. We also have a conversation with MEC member Steven Jones about his unsuccessful efforts to get elected to the MEC Board of Directors as a “non-recommended candidate.” 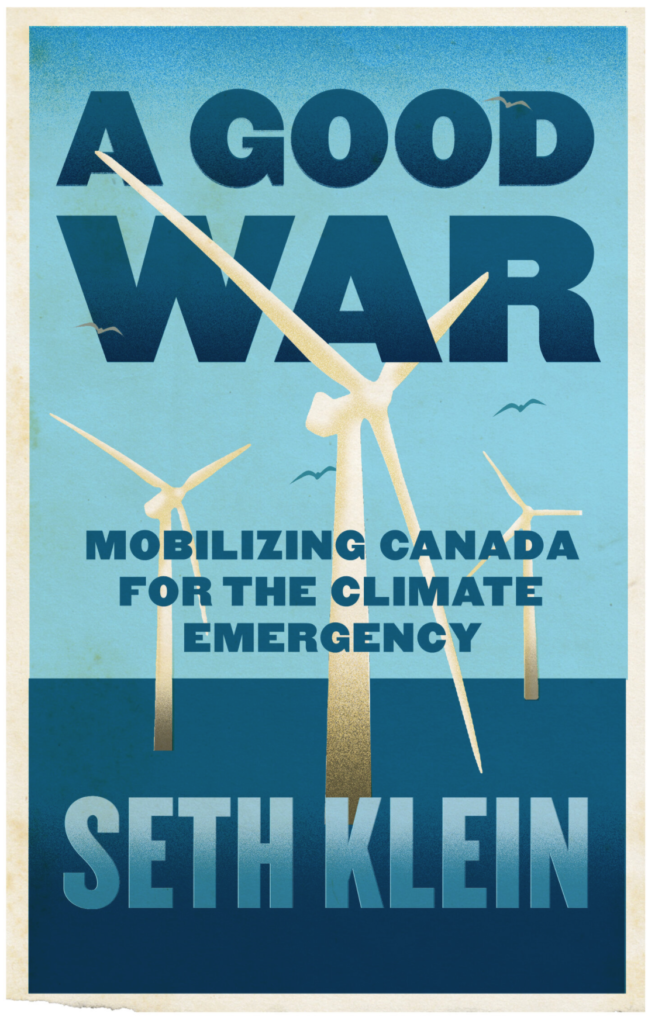 A Good War: Mobilizing Canada for the Climate Emergency by Seth Klein

Tonight we also feature an interview with Seth Klein, author of the timely and important new book “A Good War: Mobilizing Canada For The Climate Emergency.” Klein reminds readers that Canada has many lessons from how it rallied and re-tooled during the Second World War. He maintains we need a similar “wartime approach” to fight climate change. Have a listen.