People in Newfoundland and Labrador have a history of co-operating as they have long made their livelihood from the sea. On Fogo Island, on the rugged North East Coast, residents were asked back in 1967 whether they wanted to leave their beloved island and move to the mainland, or work to create a sustainable community right where they were.  Through what became known as the Fogo Process, the community met and discussed ways to pool their energy and resources as boat builders and fishers creating a co-operative for the benefit of all. 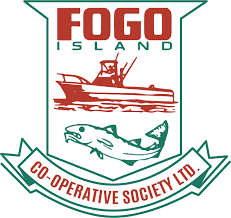 there are some 90 co-ops in the province, representing 57,000 members, creating 1,400 jobs and bringing in revenue of $800 million annually that goes back in to local communities, according to Dave Walsh, Managing Director of the Newfoundland and Labrador Federation of Co-operatives. I caught up with Dave during Co-op Week in October. Here’s our discussion. 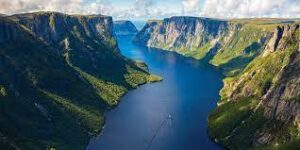