When a single company, J.D. Irving Limited, with vast interests in forestry, agriculture, food processing, oil and petroleum, transportation and shipbuilding, also owns the major English-language daily newspapers, plus a large number of weeklies, chances are reporting that is critical of its industries and supportive of workers, the environment and human rights, will be scarce.

So instead of settling for the status quo, local social justice activists adopted the adage “Don’t Hate the Media, Be the Media.” And the New Brunswick Media Co-op was created to tell the stories that were not being told in the mainstream press.

The breadth and depth of the co-op’s reporting, in English and French, is tremendous.  And no pay wall to limit access.

Have a listen as founding member Tracy Glynn explains. 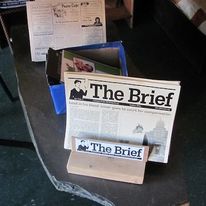 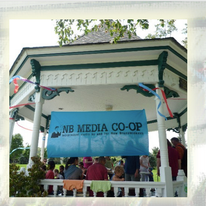 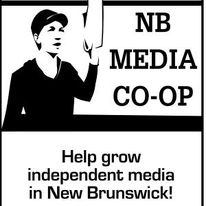