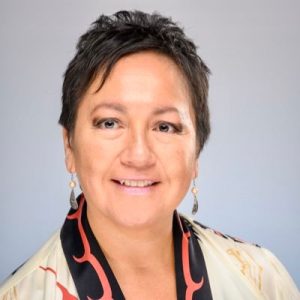 For over 25 years, the Aboriginal Housing Management Association (AHMA) has been working tirelessly to coordinate the work of over 50 indigenous-led organizations dedicated to addressing the inequities and barriers faced by indigenous people in finding adequate, culturally appropriate housing. In January, 2022, the organization released British Columbia’s first Indigenous community-led Provincial Urban, Rural and Northern Indigenous Housing Strategy.

In our interview with Margaret Pfoh, CEO of AHMA, we will learn about this amazing association and its vision for housing off-reserve peoples. We covered:

The following is an excerpt image from the Indigenous community-led Provincial Urban, Rural and Northern Indigenous Housing Strategy release in January. 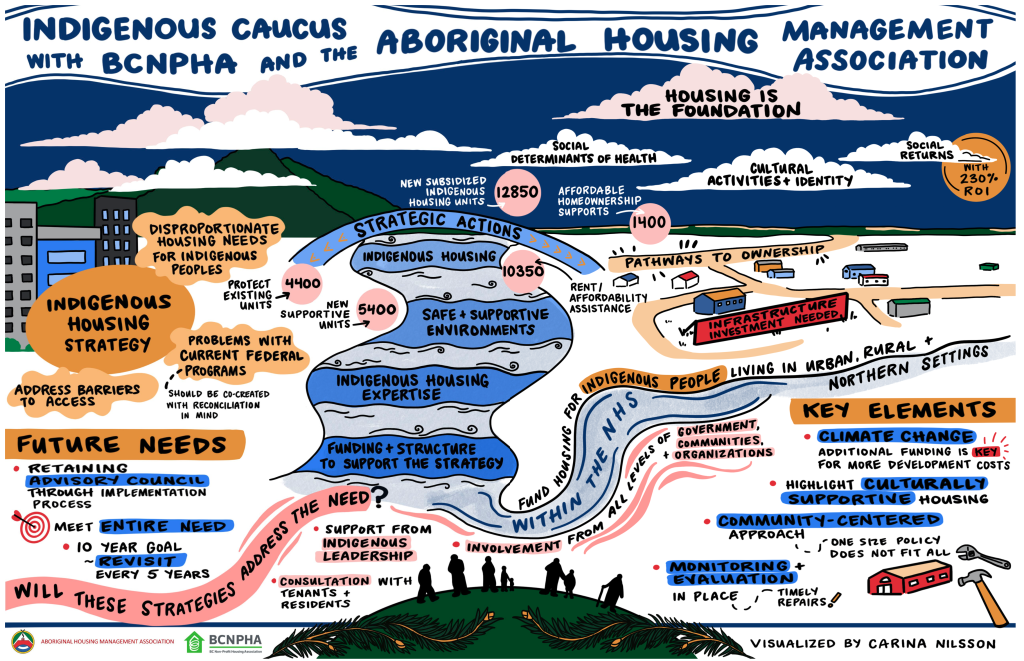